The largest of the Dodecanese islands

Rhodes is a Greek island in the South Aegean Sea. It is the largest of the Dodecanese islands and Greece's fourth-largest after Crete, Evia, and Lesbos (Lesbos). For decades, it has been one of Greece's most popular tourist destinations both nationally and worldwide due to its ancient history, natural environment, beautiful beaches, as well as modern tourism amenities.

At the crossroads of civilizations

Rhodes is a small island that is oblong in form and resembles a spear blade. It's 460 kilometers southeast of Athens, 380 kilometers west of Cyprus, and 18 kilometers south of Turkey. Its length is 77 kilometers, width 37 kilometers, and total area of 1,401 square kilometers. It has 253 miles of coastline. The Attavyros (1210 meters), Artamytis (825 meters), and Prophet Ilias (800 meters) are the island's highest peaks.

The present population is around 117,000 people.Both air and sea travel are options for getting to the island.

Diagoras Airport, also known as the International Airport of Rhodes, is located in Paradisi, 15 kilometers from Rhodes town.

Engraved by the World itself!

Except from the Greek language, most of the people on Rhodes speak English. Many of them are fluent in other languages, including German, French, Italian, Spanish, Russian and others.The euro is the official currency.

Present population of Rhodes is around

Highest Peak of the island 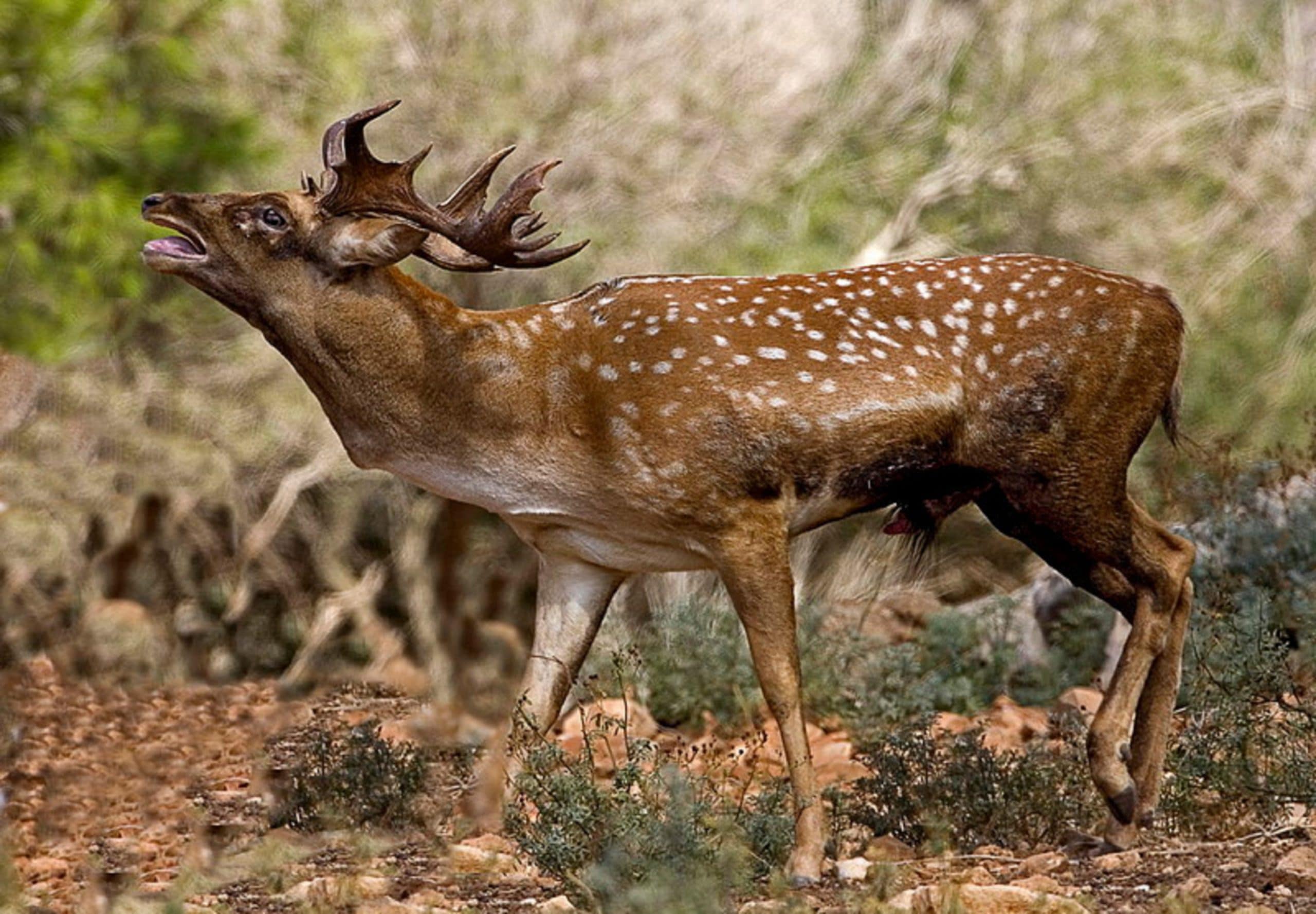 The deer Dama-Dama only lives in Rhodes Greece for many centuries. According to one legend, the Crusaders brought them there during Medieval times; however, according to another source they have lived on this island since ancient times. 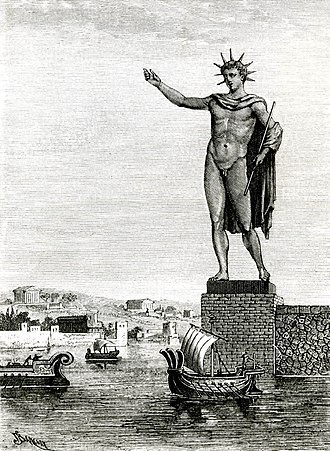 Colossus of Rhodes was one of the Seven Wonders built in antiquity. It has been famous since then and continues to be a popular tourist destination today with its impressive structure that once stood at a height around 110 feet or 33 meters.

For visitors there are 3 Information Kiosks that people can get any kind of help and information regarding their holidays!

And there is also a "digital kiosk" that you can reach us anytime!

Please allow us a day or two to answer your questions and requests!

Or tell us when you arrive, and we will might have something nice for you!

A curated guide by Jacob&Mells with some DIY excursions and coupons for Rhodes!

TALK OF THE TOWN

FOR A GREAT TIME

ALL ABOUT TOURISM & DEALS

USEFUL LINKS AND INFORMATION FOR RHODES

WHAT ARE YOU LOOKING FOR?

All you need to know before further research about Rhodes

Essential phone numbers and contact points for travellers in Rhodes

All you need about Hotels and Villas in Rhodes

The magical medieval scenery, unvailed to your eyes!

A great start for your research about Events & Weddings in Rhodes

Information, prices and all you need to make up your budget for an optimum stay.