Rhodes: The Negative Side of Tourism Growth & How It Can Ruin a Destination

Will war in Ukraine affect tourism in Rhodes? 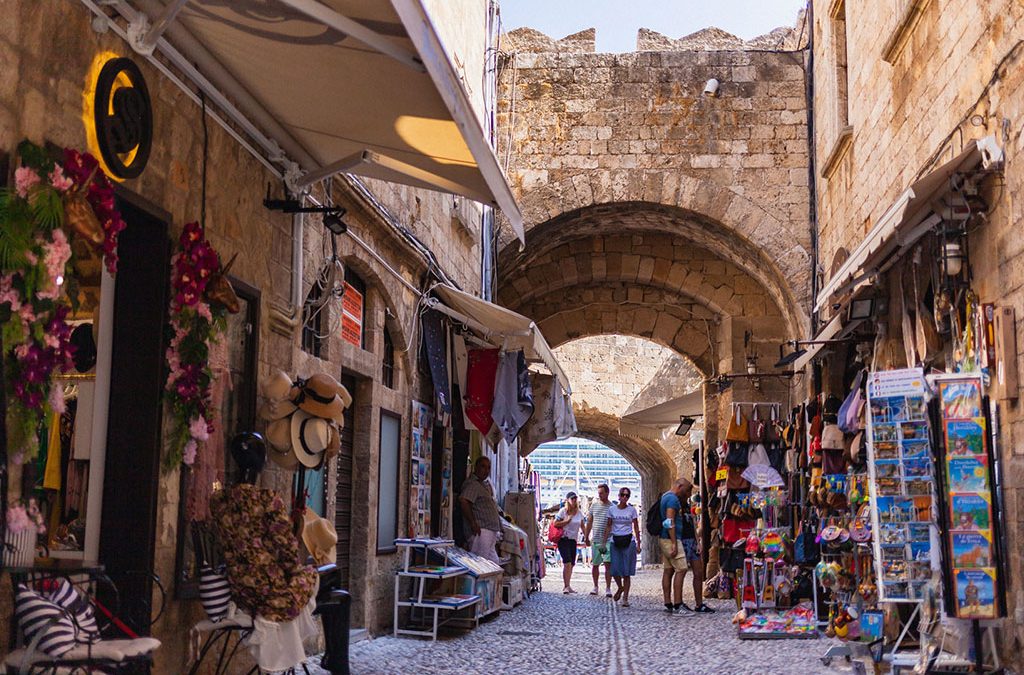 Rhodes and Over Tourism Growth: Is there an issue?

Rhodes is a blessed island, a top-notch tourism destination and a place where people from all walks of life can find something to enjoy. However, tourism growth can have negative effects on the island. Overdevelopment and the accompanying pollution are chief among these problems. Recently a memorandum signed with TUI introduced "The Rhodes Co-Lab," an initiative aimed at making Rhodes the first sustainable tourism destination in the world. In addition, some months before, the Prime Minister, Kiriakos Mitsotakis, announced the development of a new super-modern marina worth over 150 million euro. But whispers began about the over-tourism growth in the destination.Comments such as the below started to appear in different sites and blogs throughout the globe.

All well and good, but please do not spoil this peaceful, tranquil island, as that is one of the attractions for us! Beware asking ‘silly prices’ for your 5* hotels, as they are already quite expensive. As a long time visitor, usually doing 2 two-week holidays each summer, we would be devastated if hiked prices stopped us from visiting what has been our favourite destination for the last 14 year’s. Now in retirement, we are so looking forward to our 2022 holidays .

When tourism is booming in a destination, it can be seen as a positive thing. After all, more people are coming to the area and spending money there, which should help the local economy. However, there can be negative side effects of tourism growth as well. In this blog post, we will discuss some of the ways that tourism can ruin a destination. Keep reading to learn more! 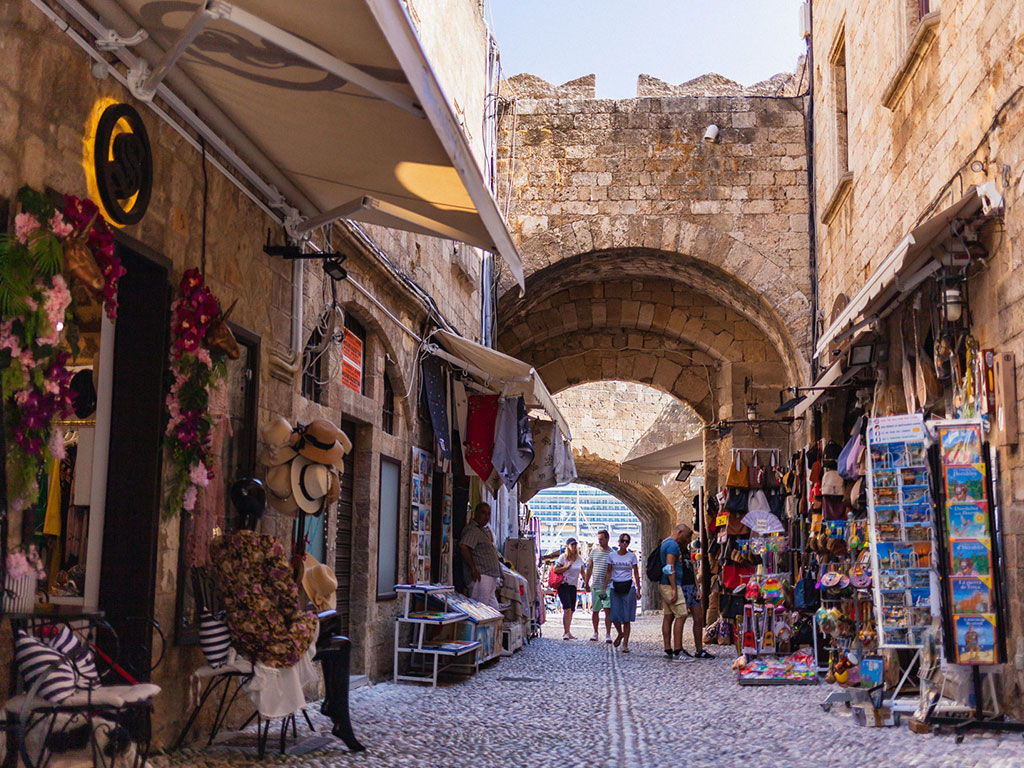 – When tourism is booming in a destination, it can often lead to overcrowding. This can cause problems such as traffic congestion, long lines, and difficulties finding a place to stay or park. This could lead to a loss of the destination's cultural identity, as well as damage to the environment from all of the tourism traffic. Additionally, locals may not be able to afford to live in the area anymore, as prices for everything from housing to food to transportation skyrocket.

– With more people coming to a destination, the amount of waste produced also goes up. This can lead to issues with trash and sewage disposal, as well as increased pollution. . In a small island such as Rhodes, this could translate into a lot of trash and sewage being produced, as well as increased pollution. The tourism industry may also take over the island, resulting in locals being priced out of their homes and losing their cultural identity.

– Tourism can often have a negative impact on local ecosystems and natural resources. For example, tourism can lead to the destruction of forests, wetlands, and coral reefs. Tourism excursions in nature could be nice to visitors, but when happening without limits could lead to environmental destruction.

Fish can be disturbed by many things in their environment, including noise and vibrations from boats or other water vessels, physical contact from swimmers and divers, changes in water temperature, and the introduction of pollutants. All of these disturbances can cause fish to become stressed, which can lead to them being less able to defend themselves against predators or parasites, and can make them more susceptible to disease.

– In many cases, tourism growth can lead to economic disadvantages for locals. For example, tourism can lead to the displacement of locals, as well as a decrease in the prices of local goods and services. This could happen due to the high demand of goods! Businesses could import souvenirs instead of relying in the local produce, which would not only harm the local economy but also damage the final tourist product.

Have you noticed any of these negative side effects of tourism in Rhodes?

While tourism can have some negative effects on a destination, it is ultimately a positive thing. The money that tourists spend helps the local economy and brings attention to areas that may otherwise be ignored. As long as tourism is managed properly, it can be a great thing for both the locals and the visitors. 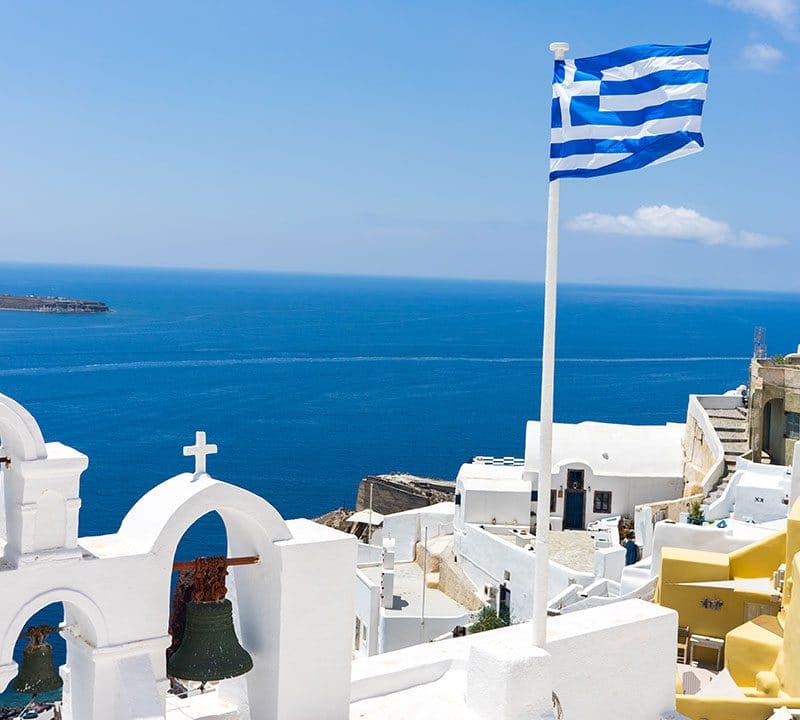 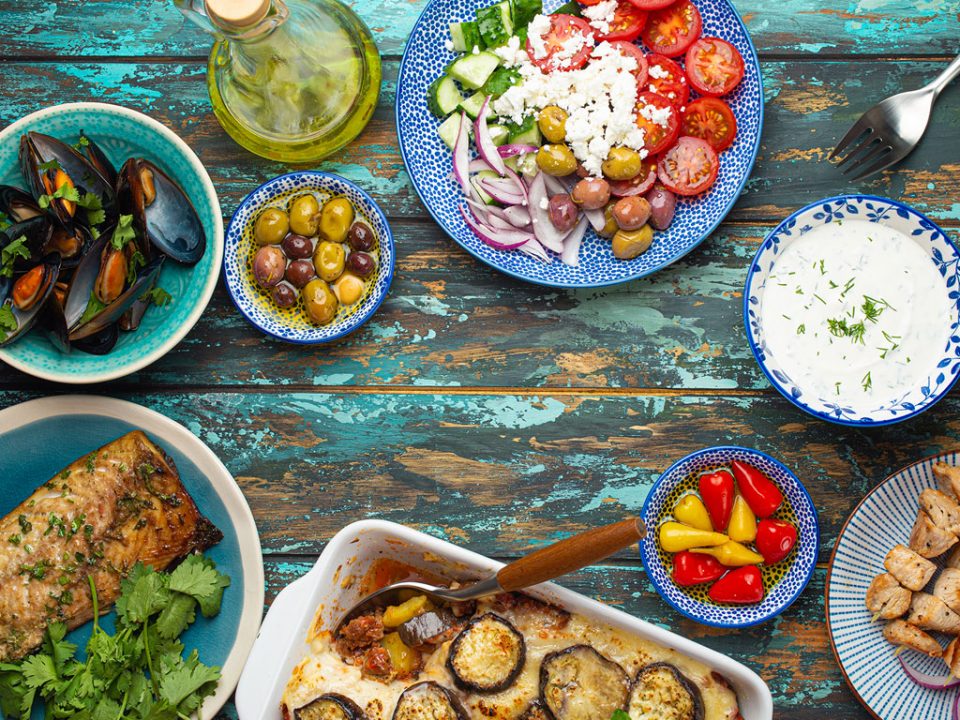